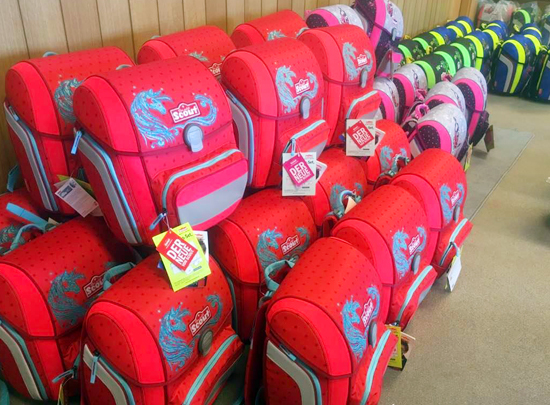 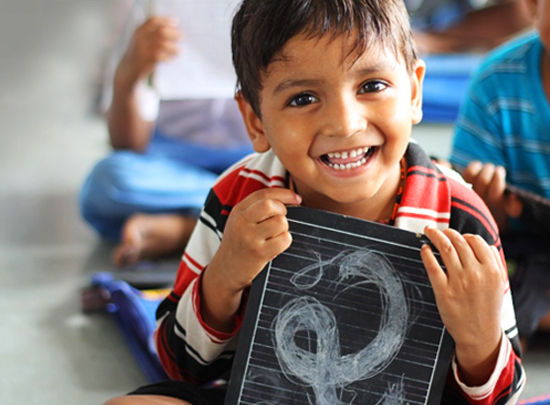 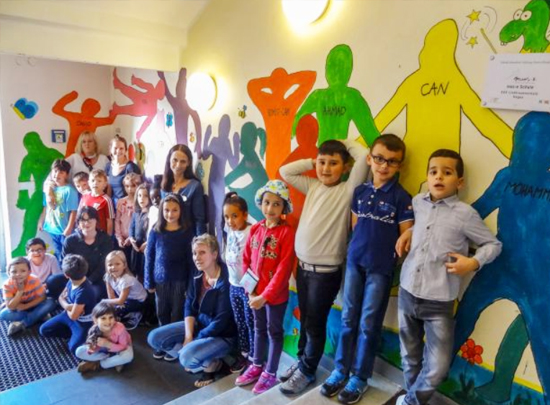 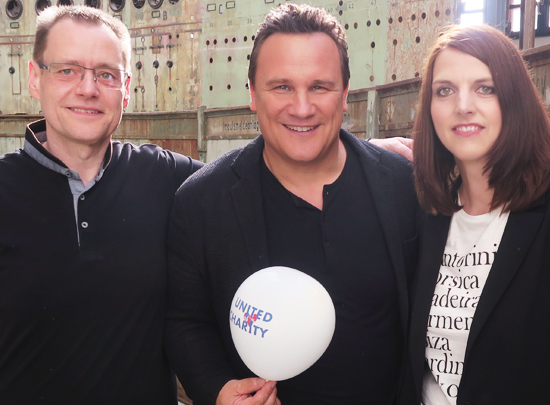 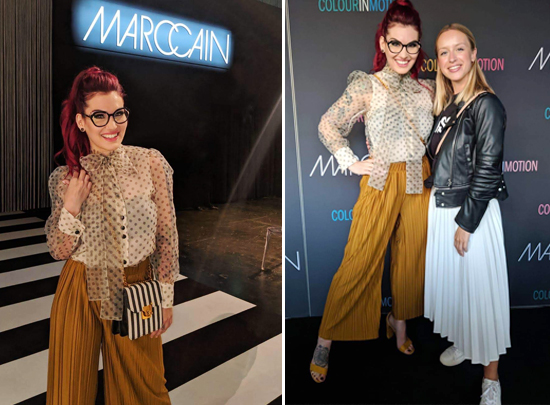 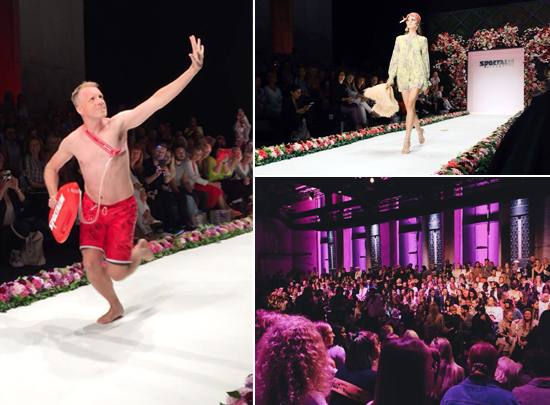 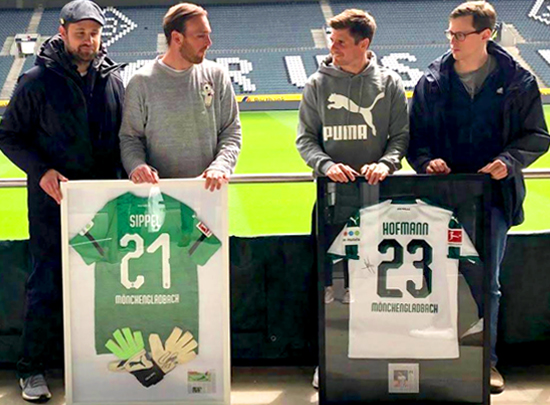 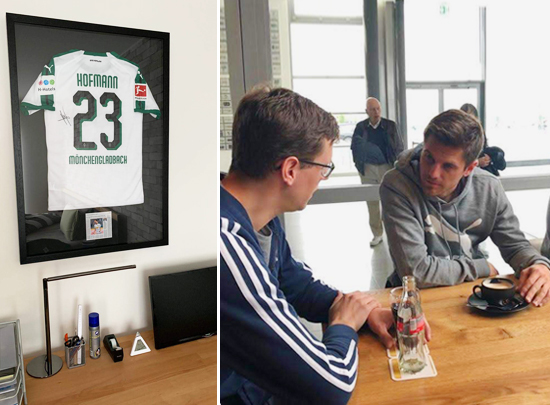 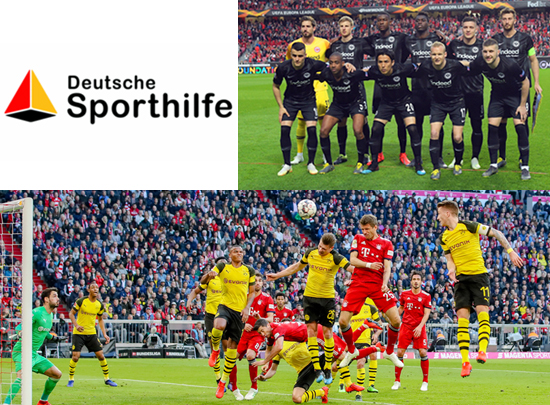 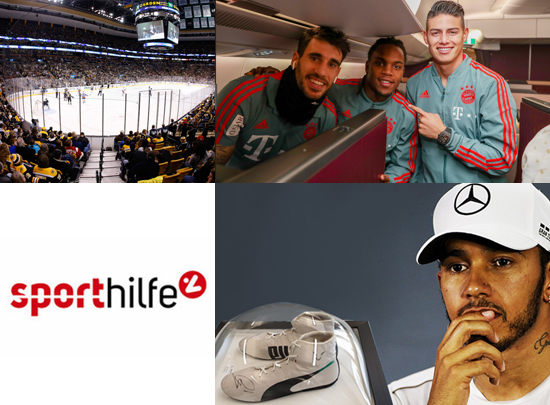 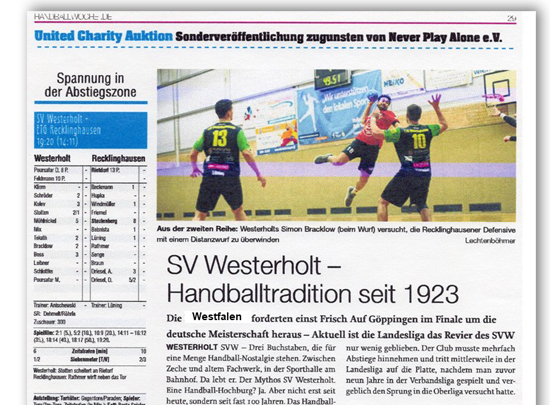 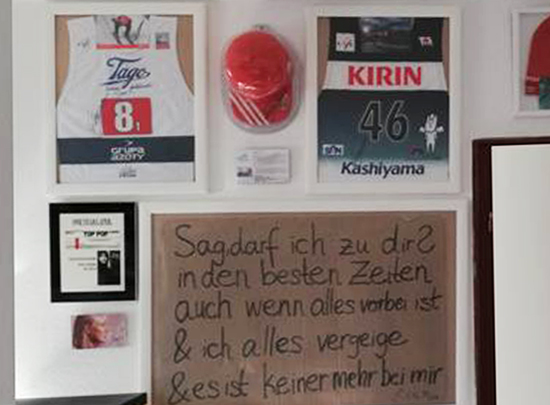 „The doors of the premiere 'Der Fall Collini' opened at 7.30 pm at the ninth of April 2019. It was already really crowded, with lots of press and people waiting to get into the cinema. Once my colleague Chantie and I got our tickets we went inside, waiting on the actors to arrive on the red carpet, before the movie started.

We were seated in Kino 1, in the same cinema room as all the actors, Elyas M'Barek, Alexandra Maria Lara, Jannis Niewöhner, Franco Nero, director Marco Kreuzpaintner and writer of the book Ferdinand von Schirach to name a few. We were really excited to find out that we were seated in the same row as the actors! So, we had very good seats to watch the movie.

And what a great and good movie it was: the way the powerful message of the story came across through the acting, the way it was filmed and the way the music was used as an extra layer in scenes. It is a movie that really makes you think about the value of human rights, the abuse of power and the judicial system. Chapeau. I will definitely watch it again.

Then we had another surprise as our tickets stated that we were invited for drinks afterwards. We really hadn't counted on that so that was an amazing bonus. Even more so, as I had the opportunity to have a very short conversation with actor Jannis Niewöhner to talk about the movie amongst other things. To me he seemed very friendly, respectful and interested in other people. I was glad he had some time to talk to me and to take a picture. I really wish we could have talked longer. Maybe I'll get an opportunity in the future to do that.

I hope it is possible to pass on my thanks towards Constantin Company, for making the tickets available for auction and taking such good care of us. It was a really unforgettable evening for Chantie and me. Thank you, thank you!

Also many thanks for your guidance at United Charity and quick responses to my e-mails. As I said before, for me it was a win-win to bid on the auction. I got a really amazing super great experience out of it and those kids really deserve a chance to graduate from school.“ 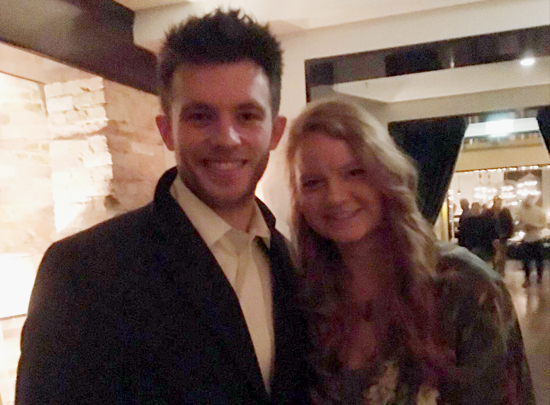 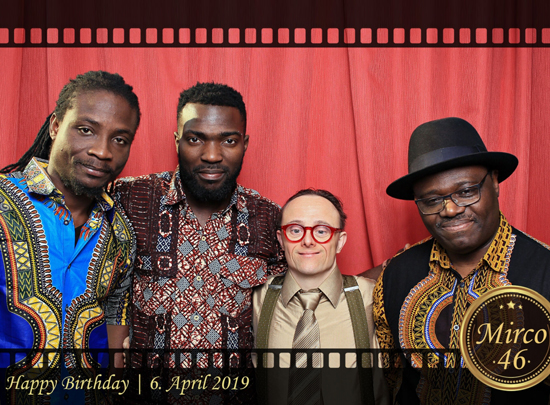 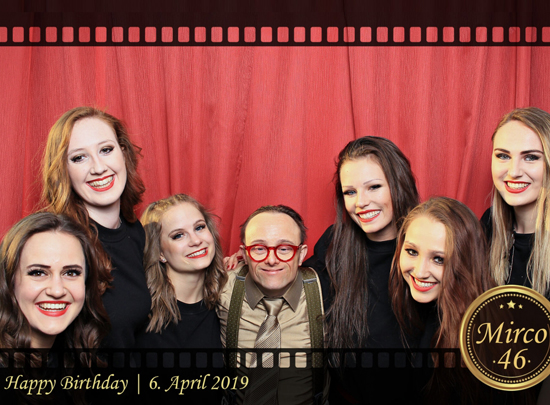 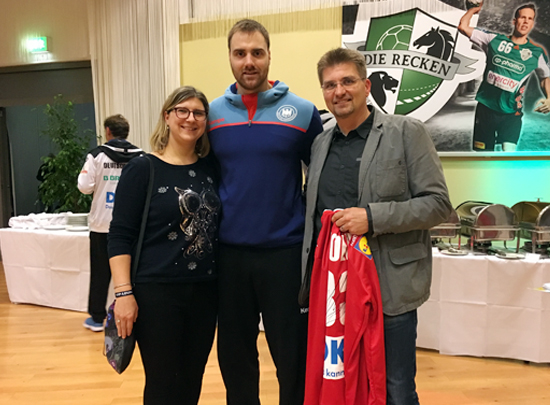 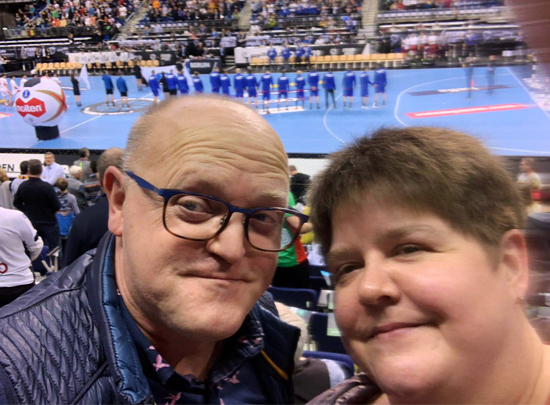 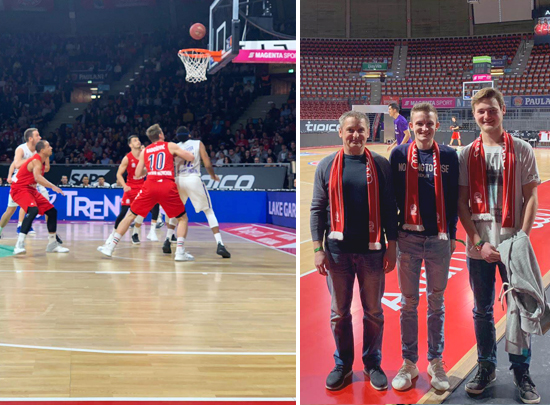 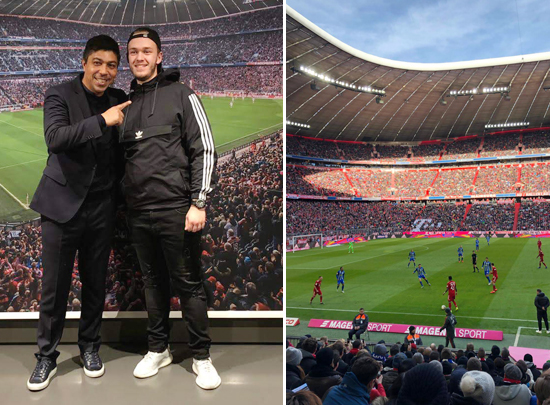 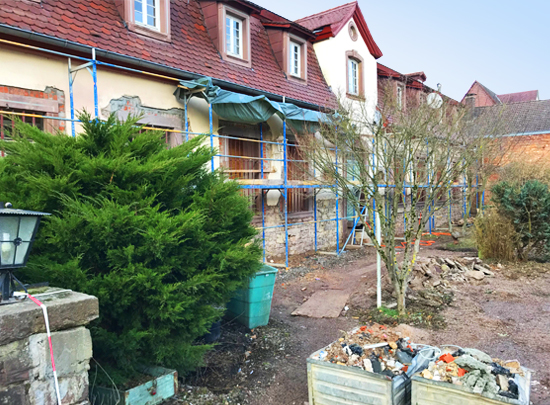 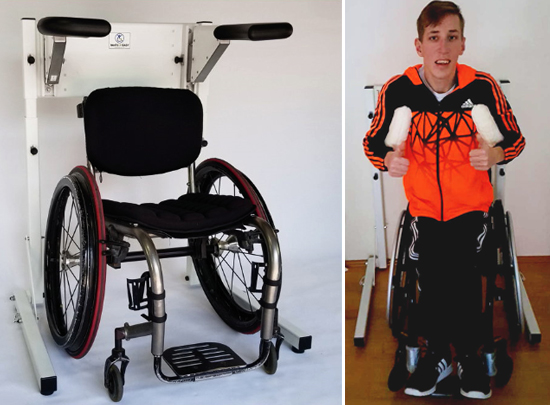 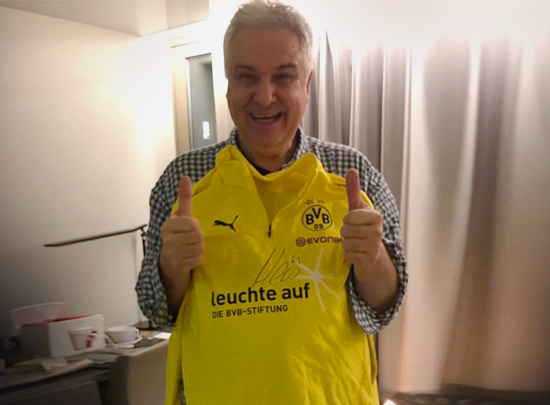 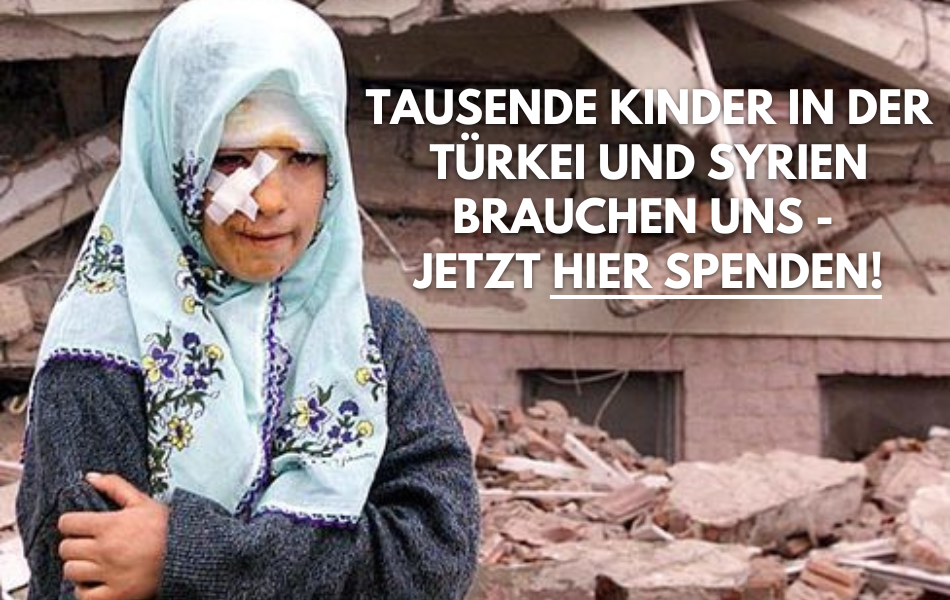